The History of CrossFit Games

While the history of CrossFit games is fairly brief, a lot has changed since it was first introduced 50 years ago. CrossFit has drastically increased in popularity over the past few years. In fact, according to Noob Gains, “when compared to corporate chains across any industry, CrossFit breaks the top 10 list for the most locations and is ranked among the world’s largest franchises—Burger King, Subway, and Pizza Hut.” The renowned CrossFit Games have followed suit—growing more than ten times the size over the past 12 years.

The history of the CrossFit Games began relatively recently but the theory behind the games stems from CrossFit’s founder, Greg Glassman started in the 1970s. At this time, Glassman was a young gymnast, doing the typical workout regimen of gymnasts at the time—bodyweight exercises. To beat his competition, Glassman began to expand his exercise routine using dumbbells, cycling, and other forms of aerobic training. Ultimately, his uniquely designed workouts were short, intense, and holistic with a focus on competition.

What Makes the CrossFit Games Unique

Following the ethos of Glassman, an important aspect of the history of the CrossFit Games is that they were designed to measure participants’ fitness in a unique and objective way. Ultimately, the Games seek to find what CrossFit calls, the “Fittest on Earth.” Unlike other fitness competitions where participants can prepare for the specific challenges they’ll encounter, CrossFit Games test competitors with different workouts and equipment. This means that athletes have to be prepared for a wide variety of unknown events including long distance swimming, handstand walking, and obstacle courses.

The Origin of CrossFit Games

The history of the CrossFit Games began in 2007 with about 70 athletes competing on a ranch in California. As an ode to Glassman’s belief that the fittest athletes could dominate any workout, the first event of the inaugural CrossFit games was chosen spontaneously. It turned out to be a 1,000-meter row, 100 pull-ups and seven push jerks. Unlike other fitness competitions that award points for form or appearance, the history of the CrossFit games is unique. From the first games in 2007, winners were selected by how quickly they completed the workouts.

The Popularity of CrossFit Games

In 2008, the CrossFit games were held again in California, except this time due to its increasing popularity, there were over 300 competitors and 800 fans. By 2009, the CrossFit Games had become a global event with regional participation in South America, Europe, Iceland, Asia, and Africa. Starting in 2010, the CrossFit Games outgrew their original location and moved to the Home Depot Center in Los Angeles. The history of the CrossFit Games changed forever when Reebok signed a 10-year sponsorship deal in 2011 and the prize money increased to a whopping $1 million.

This year’s 2020 Reebok CrossFit Games will be the 14th edition in the long, celebrated history of the CrossFit Games. As the top performing CrossFit athletes get stronger, the CrossFit Games have evolved to develop new strategic challenges, workouts, and events. There are currently more than 15,000 gyms that are affiliated with the CrossFit Games and every year participation and competition increases. Today, the Games are streamed on ESPN, CBS, and other major media outlets and the prize money is more than $2,300,000.

The Popularity of CrossFit Open Workouts

One of the reasons that CrossFit Open Workouts have become so popular is that they are a way for everyone and anyone to test their fitness. While you can compete with other athletes around the country, you can also just focus on breaking your personal records and meeting your health goals. During the course of the CrossFit Opens, anyone can choose which of the assigned workouts they want to complete and how much they want to do. 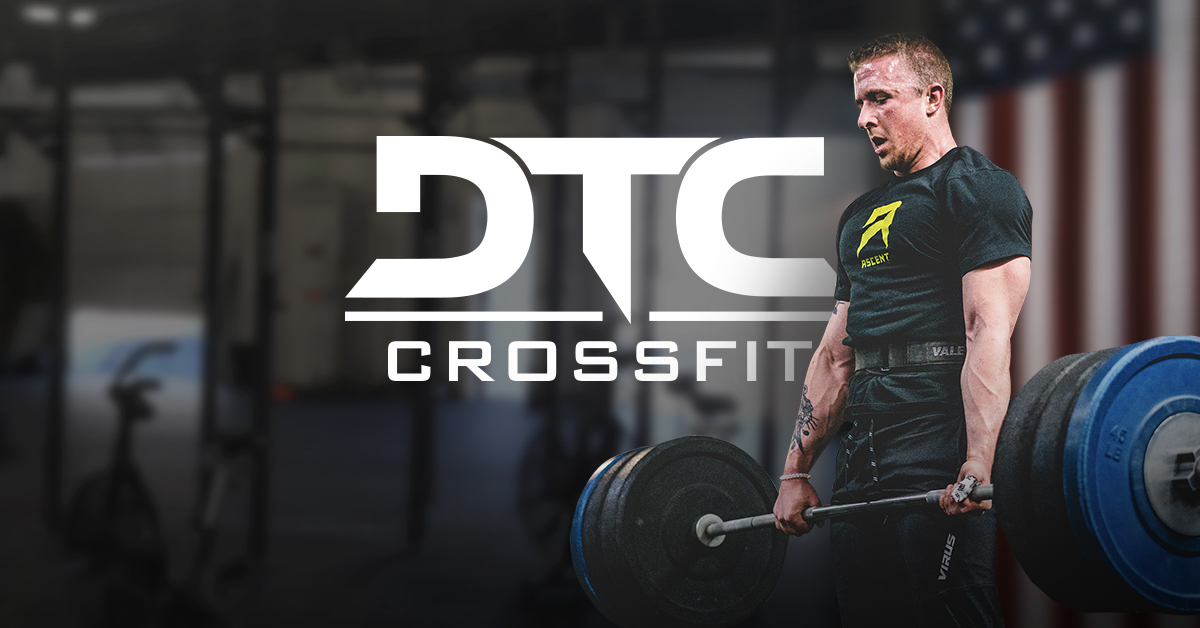 Changes to the CrossFit Open Workouts

A recent decision by CrossFit founder, Greg Glassman to restructure the company has altered the history of CrossFit Open workouts. In 2019, Glassman decided to de-emphasize the competitive nature of CrossFit to focus more on promoting general health in a sustainable way. While CrossFit Open workouts will still be assigned every week, there has been a corporate pivot to foster community and fun through new kinds of workouts. According to many CrossFit coaches, this change will be beneficial to get back to the original mission of CrossFit—to foster healthy lifestyles and communities.

Looking back on the history of CrossFit Open workouts and CrossFit Games offers a lot of insight into some of the most beneficial aspects of CrossFit—health and community. If you’re looking to expand your community, improve your overall health, and challenge yourself, contact us at DTC CrossFit.  We offer the best CrossFit training in Denver. Our team of supportive coaches can answer any of your questions about becoming a member and beginning your CrossFit journey. Also be sure to read our post about how to start weight-training.