The first Olympic games that included weightlifting occurred in Athens in 1896 in what is today known as the track and field event. But even before the sport was introduced to the Olympics, it was used in the ancient Egyptian and Greek societies to demonstrate—and measure—power and strength. Since the 2000 Olympic games in Sydney women have  participated in weightlifting and the sport has continued to be present at 23 editions of the Games. Today, some of the most famous Olympic weightlifters include Yuirk Vardanyan, who broke multiple world records for “snatches” and “clean jerks” throughout the 1980s and Zhou Lulu, a female 2012 Olympic gold medalist from China.

There is a long history of Olympic weightlifting in Colorado. In fact, because Colorado Springs is considered “Olympic City USA,” the state has been a training hub for a variety of different Olympic sports for decades. Colorado Springs was chosen as the Olympic and Paralympic training center because of its mild climate and abundance of natural training grounds. In fact, more than 10,000 athletes train at the Velodrome facility in Colorado Springs every year. As the home of the U.S. Olympic and Paralympic Committee, the training center draws about 140,000 visitors annually. 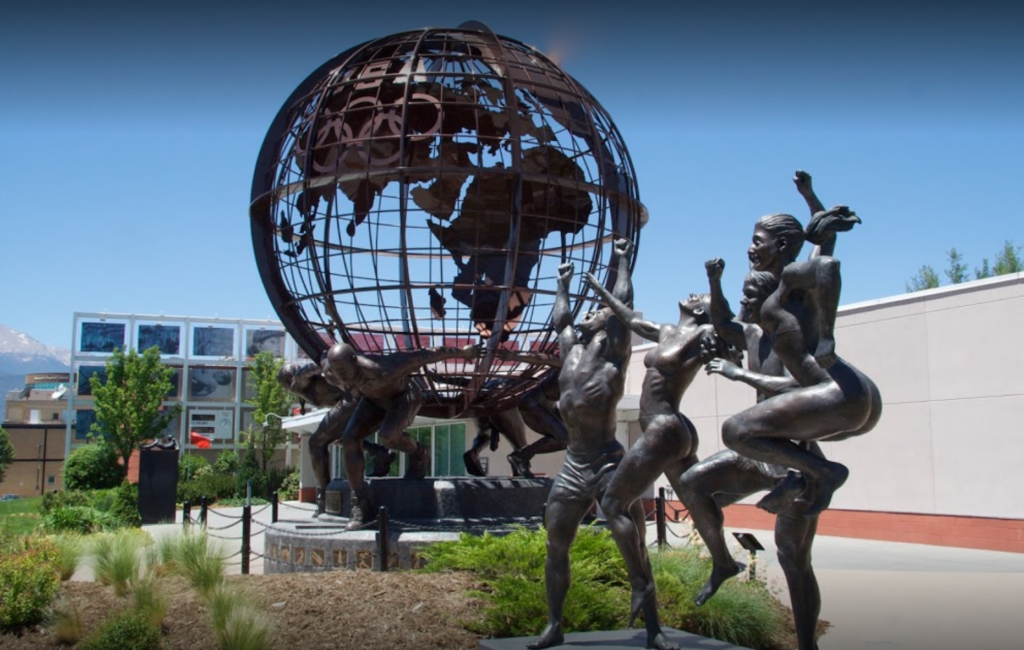 CrossFit and the Olympics

Interestingly enough, these are the only two lifts in Olympic weightlifting and both are essential DTC CrossFit WODs or “workouts of the day.” The “snatch,” is where a bar is raised over one’s head with straight legs in one continuous motion. The “clean and jerk,” involves lifting a barbell from the floor overhead finishing with arms and legs in a straight position. In fact, it’s not just these two types of lifts that would make you think that CrossFit could one day be offered in the Olympics. There are a multitude of Olympic athletes who also go on to compete in the CrossFit Games and many Olympic athletes think that the two are complimentary.

In fact, Tia-Clair Toomey competed in the 2016 Summer Olympics in weightlifting and has finished second overall in both the 2015 and 2016 CrossFit Games. Similarly, Anna Tobias, won an Olympic gold medal in the Laser Radial single handed sailing class. She also competes in the CrossFit Games and won 9th place overall in 2013. Toomey credits CrossFit for introducing her to Olympic weightlifting and better preparing her to become an Olympic weightlifting champion. Interested in competing in the Olympics one day? Learn how to start weight training at DTC CrossFit.

Adding CrossFit to the Olympics

While the training methodologies of CrossFit and Olympic weightlifting are very similar, there are a variety of reasons that CrossFit is unlikely to be added as an Olympic sport. All Olympic sports need to have a governing board with new members, annual elections, etc. Since Greg Glassman owns and governs CrossFit, it seems unlikely that a board would be implemented. Additionally, Olympic sports need to be standardized which currently doesn’t exist across CrossFit gyms. Actually, a lack of standardization is one of the reasons many people love CrossFit—it is always different and can be changed at any time to increase the competition. 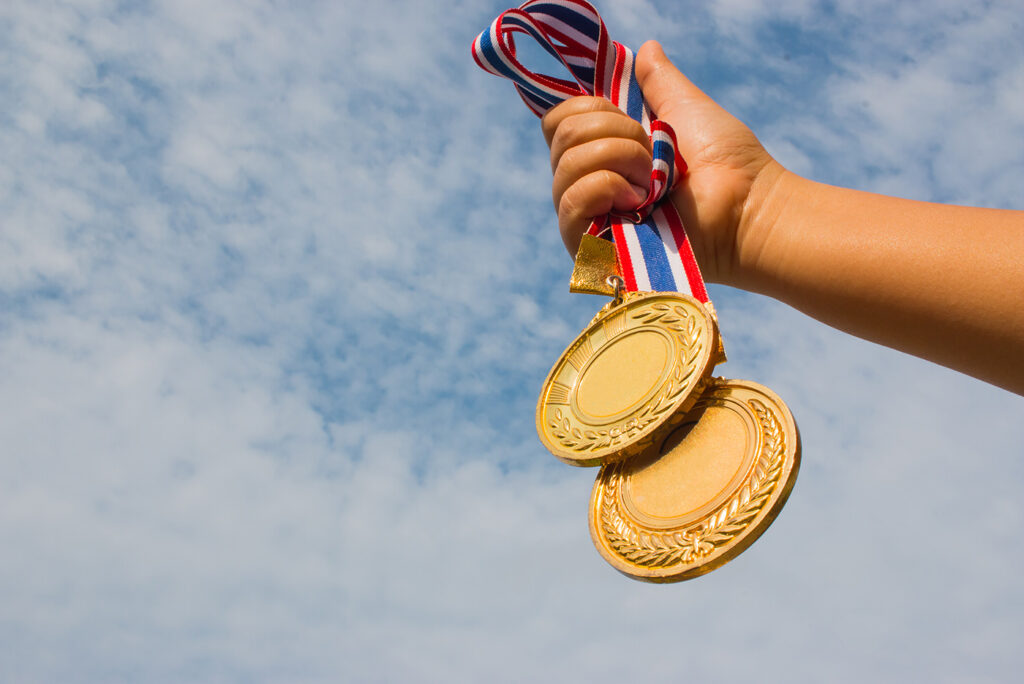 Whether you’re looking to become a member of the CrossFit community or your goal is to train for the Olympics, we can help. DTC CrossFit, located in beautiful Denver, Colorado offers a variety of ways  to help you train to meet your goals. At 5,280 feet above sea level, you’ll gain a competitive advantage training at high altitude with other motivated and inspiring athletes. One of the main advantages of altitude training is that your muscles adapt to physical exertion with less oxygen. This means that when you do compete at sea level, you’ll get a natural boost from having an abundance of oxygen.

Train with Us at DTC CrossFit

If you’re curious to learn more about CrossFit or Olympic weightlifting in Colorado, contact us at DTC CrossFit today. We offer the best CrossFit experience in Denver through personalized coaching and programming. We have created a wonderful community of people who believe that fitness can improve the quality of life—no matter what level you’re at. Whether you’re new to CrossFit or you’re an experienced athlete looking for your new community, we offer everything from beginner to advanced workouts. We believe that our people are our greatest strength and we’re proud of the community we have built together in Colorado.